Mont Blanc, rocky and icy mountain in France, above the Olympic Chamonix, with 4,810 meters above sea level is a big challenge for all climbers, including mountaineering society “Visocica” from Bosnia and Herzegovina, whose members reached the top of Mont Blanc at the end of August.

The PD “Visocica” with a team of eight members went on an expedition that lasted eight days. They went from 23 September BiH in the expedition, and already on September 28 won the highest peak of the Alps, which is the second largest in Europe.

Sponsor of the expedition was the company MHS Ltd., which is financially supported by the departure of eight members of the PD “Visocica”, and only three of them Gibovic Emin, Radonja Rasim and Pinjić Almir managed to conquer the icy peak and take pictures with the flag of MHS and thus this opportunity to thank trust and financial support. The most exciting part of the expedition was the last of the mountain hut Refuge du Gouter to the top of Mont Blanc, which lasted five hours. This opportunity to congratulate the brave mountaineers and wish good luck to the new challenges! 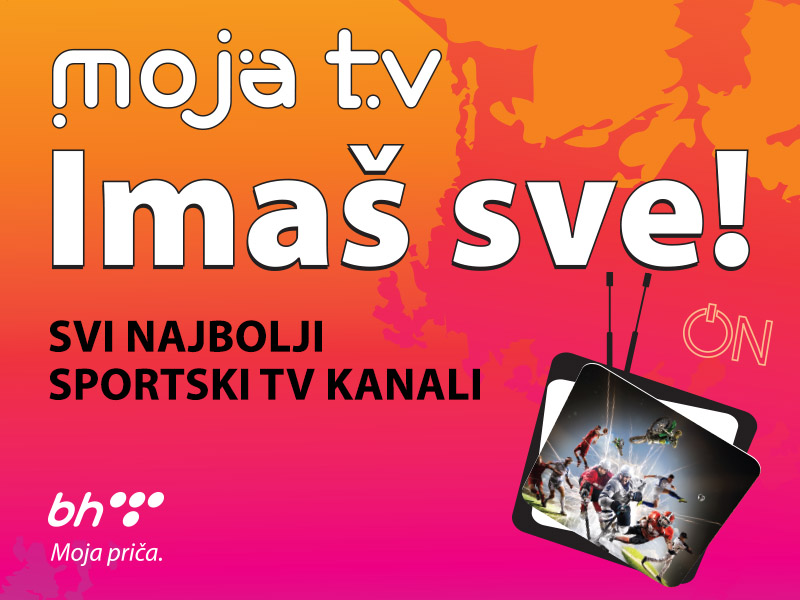 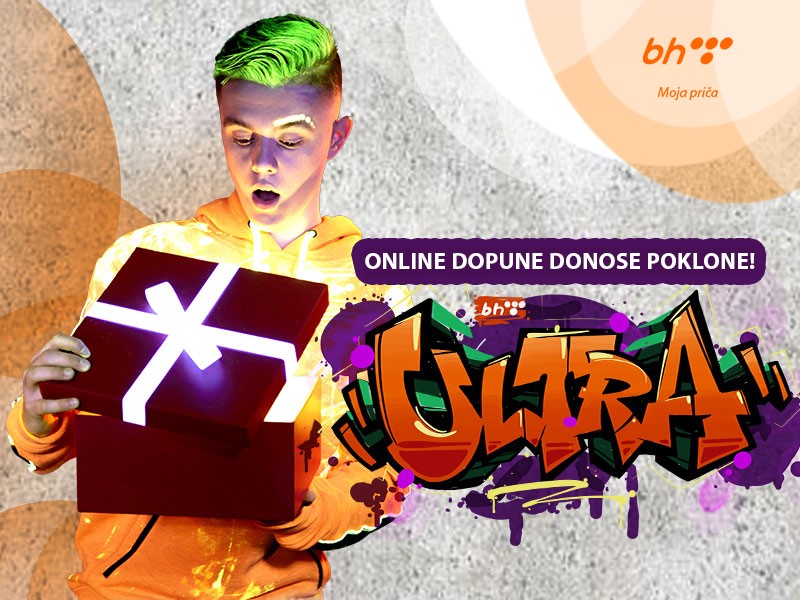 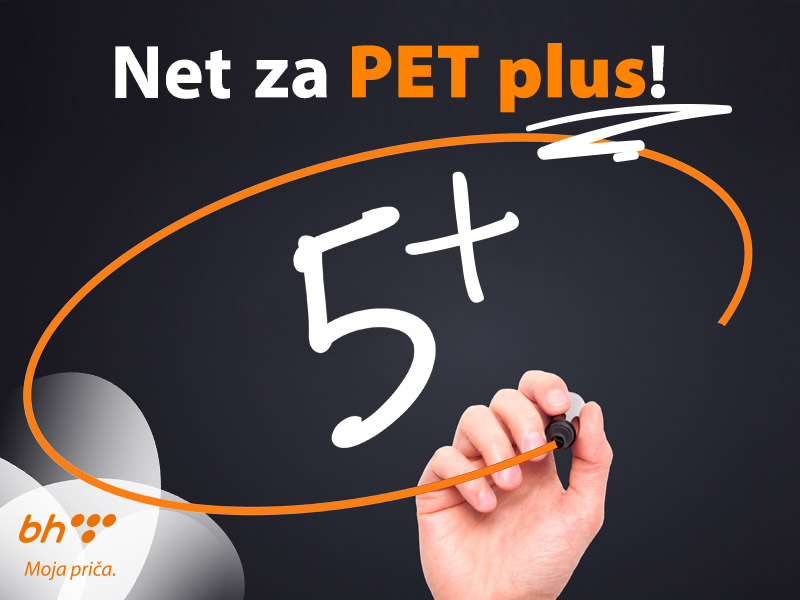 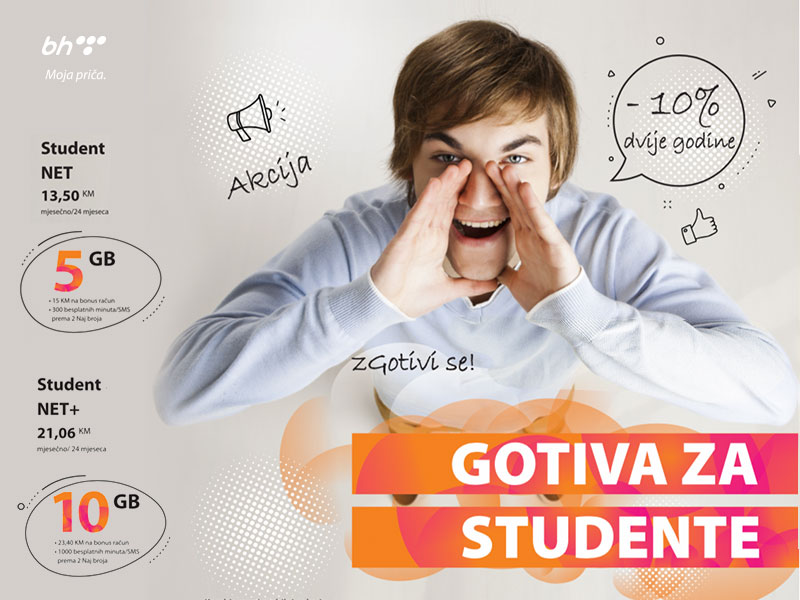